In this order you will receive one  4″ or longer smudge stick. String colors vary.


The Blend of Olde smudge stick is a blend of White Sage and Rosemary
♥Rosemary is a classic garden herb of cleansing and purification and is considered the olde time version of white sage (to which it is also an alternative). Its fragrance is piney and refreshing. Rosemary has an assertive, Solar energy that repels negativity and encourages alertness.

♥White Sage – burning white sage is one of the oldest and purest methods of cleansing a person, group of people or space. Known as spiritual bleach, white sage cleanses all energy and should be followed up with another smudge stick or incense to replace the removed energy.

Holding the smudge stick by the “handle” end, use a lighter to ignite the tip. Blow out any open flames so that the leaves slowly smolder. Next, wave the smudging wand around a room, person, or objects to direct the fragrant, cleansing smoke. Catch the ashes in a heat-resistant dish. (An Abalone shell is traditional, but you can use a smudge pot, incense burner, or even a regular ceramic plate, as long as you put something under it.) Please open your doors and/or windows to allow for air flow when using any white sage blend or white sage alone smudge stick.  This is an important step in allowing the low vibrational energies an exit.

Additional SMUDGING DIRECTIONS  found on Sacred Land Sage:
Open a window first for air flow. Light the bundle tip, blow out flame. Keeping your sage bundle in shell or bowl, begin to fan smoke toward the heart first with your hand or a feather, and then over the head and all around the body to cleanse and clear the space around you. Your intention to cleanse and bless is key in smudging. Ritually bless yourself, each other, and your living/working spaces and tools. Your intentions intensify your offering. When finished, extinguish the bundle ember once your blessing ritual is finished- by either submerging it in sand or passing the bundle tip under running water. Prop up bundle in a bowl to dry, and it will be ready for your next cleansing ritual. Smudge as often as you feel a desire to begin, renew, and feel blessings.

*****Special Note:
These herbs are not food grade and would be consumed at your own risk.  Best uses are for baths, sachets, or burning as to release the spiritual properties of the plant (more commonly referred to as smudging)

Be the first to review “Blend of Olde Smudge Wand 4″ (Ver. 2)” Cancel reply 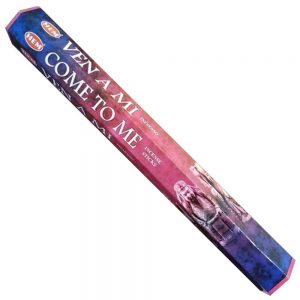 Come To Me Incense 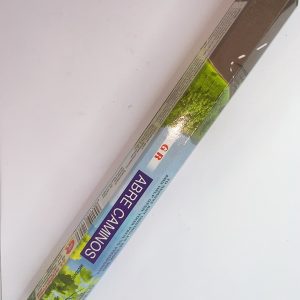 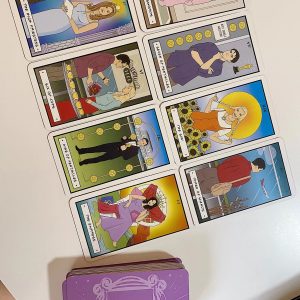 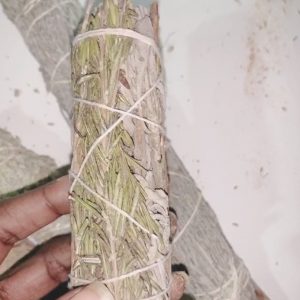